This week we have teamed up with Equi London for Health Week. Here is what they had to say…

Post Natal depletion is described as a syndrome of accumulated issues including deep fatigue, hyper-vigilance and a feeling of being overwhelmed.

You may have felt these things all the same or separately, but didn’t quite understand that it’s an actual syndrome.

Pregnancy is an incredibly demanding time for a woman’s body. The fact that blood volume goes up by 2/3’s is proof enough of just how intensive this time is.

However once the baby arrives the mothers health can be totally sidelined, when actually the months following birth are essential for helping to build the body back up.. No mean feat when you also have a baby to look after!

Post natal depletion is the collective term often given to the myriad of problems that can occur as a result of this – fatigue, low mood, depression, thyroid, digestive, dental, hormonal issues are common signs the body needs extra support.

Eating a perfect diet is impossible, but a top quality, intelligently formulated supplement can be a key support during this time.

You may have heard about vitamin C for our immune system and iron for energy, but what if there was a missing nutrient that we didn’t know we needed?

One that’s essential for all these jobs as well being especially important for fertility and healthy baby-growth? We are talking about little know choline, a more commonly deficient nutrient in the Uk population. A 12-week research study at Cornell University on choline supplementation during pregnancy concluded that maternal supplementation may be a good nutritional strategy not only to improve the health of a baby, but also to support lifelong health.

Though more research is always needed on the subject and the level that women need is still debated, supplementing with choline during pregnancy (and after if breastfeeding) is a good idea.

Not many Pregnancy/Breastfeeding supplements contain this, but Equi’s Pregnancy Formula is a great option, especially as it also contains a full spectrum of the nutrients necessary to optimise female health and wellbeing.

A woman’s blood volume increases by 2/3’s during pregnancy as the body intensively works to create more red blood cells to support pregnancy.

Unsurprisingly this process requires iron, which is why doctors check for anaemia in pregnancy and often suggest extra supplements. What sometimes doesn’t get checked are iron levels in the months following the birth, which can plummet and leave us prone to fatigue, low mood and poor immunity.

What’s worse is that traditional iron supplements (ferrous sulphate) can make you super constipated and uncomfortable! However the good news is that if you switch to chelated iron, then you absorb the iron efficiently, and dont get any side effects. Equi’s Pregnancy Formula contains premium chelated iron called Ferrochel®️ which is hands down the best form of supplementary iron available so you don’t have to worry about nasty side effects. This is a great support before, during and after pregnancy for both you and baby!

Equi London Pregnancy Formula is designed to cover all the bases and support Mum post-natally just as as much as it supports you both during pregnancy. 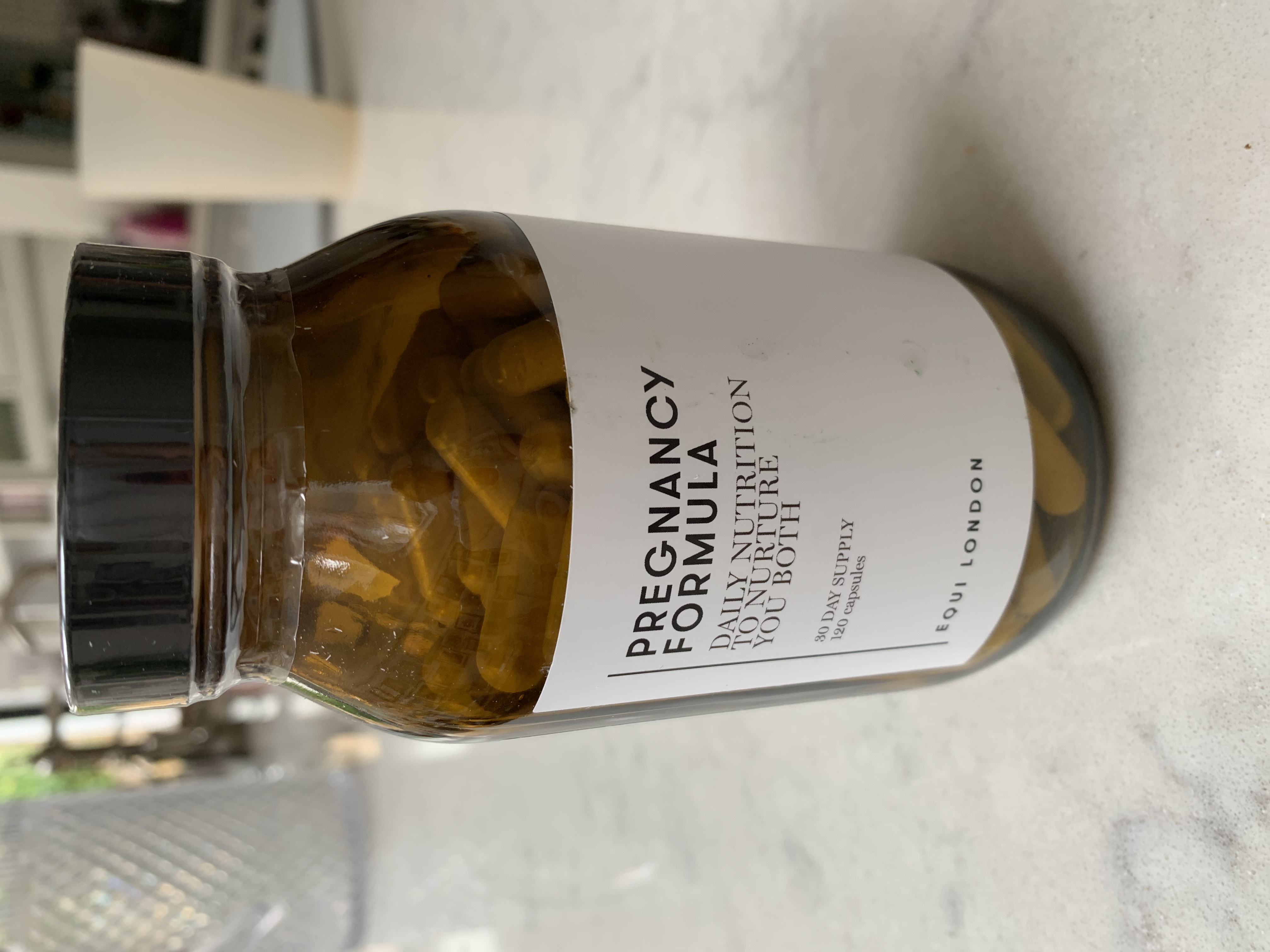